Thanksgiving in Vancouver BC with WE DAY

This month I got invited to speak again with WE DAY in Vancouver. I wore my new shirt design from Sand Cloud and I had a super fun time and made a bunch of new friends. I met Aimee Song, Sophie Trudeau, Anna Cathcart, Millie Davis, Esera Tuaolo and Dr. Elaine Leung! I also told 20,000 kids about how I recycle and hopefully a lot of them recycle now too! My favorite part of the trip was visiting my friend Brooklynn and her family for a few days and we went to Capilano Suspension Bridge Park. Thank you WE DAY! See you next time! 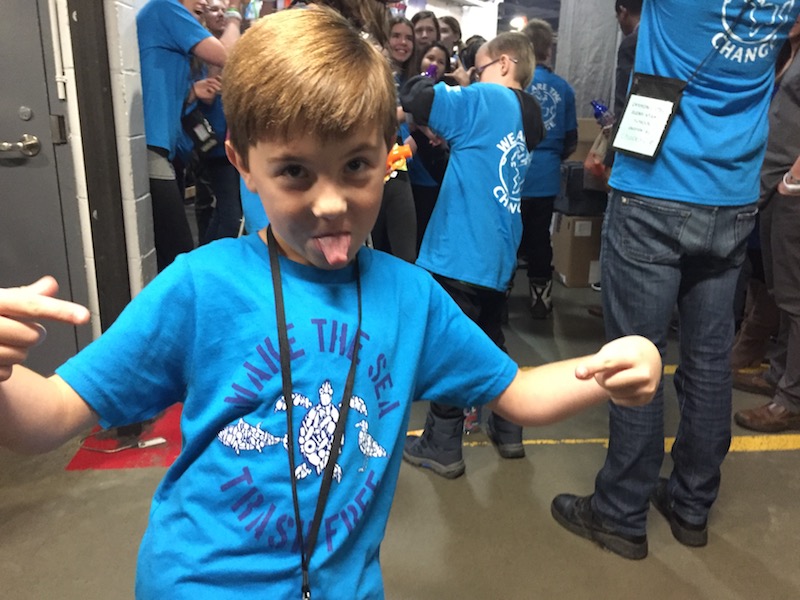 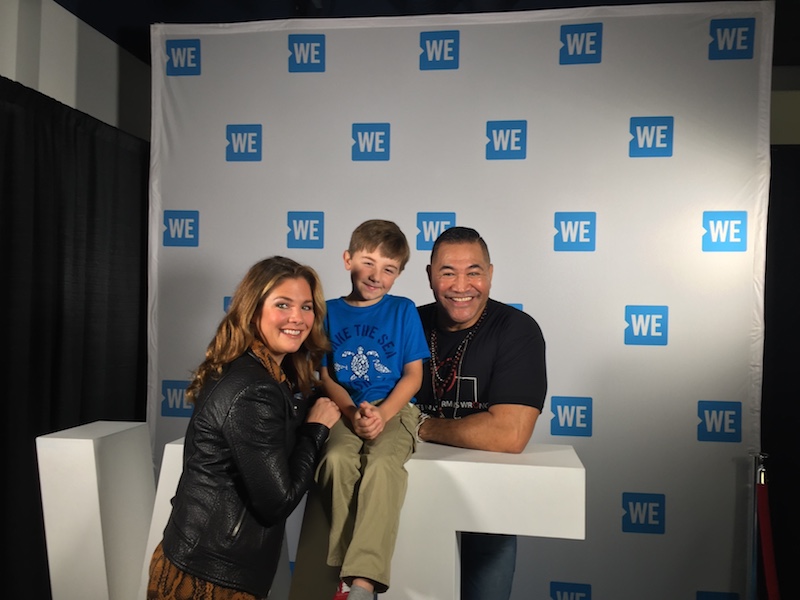 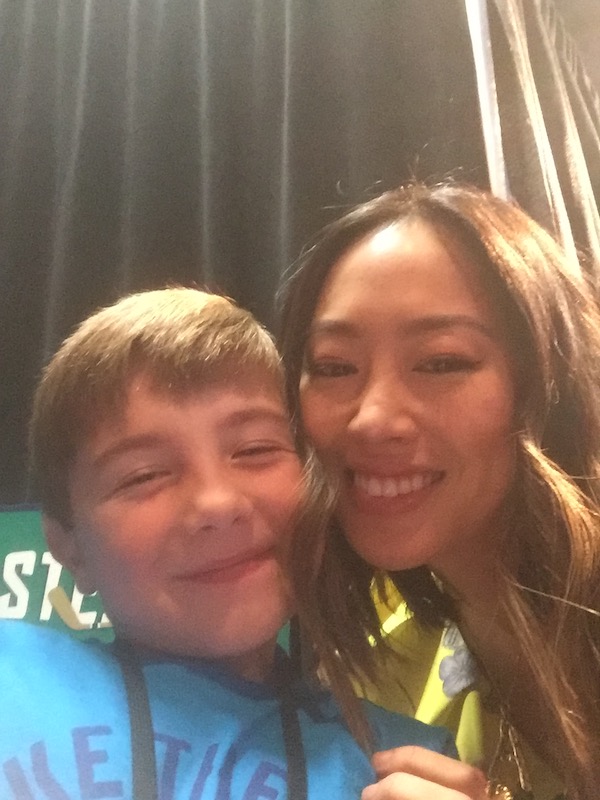 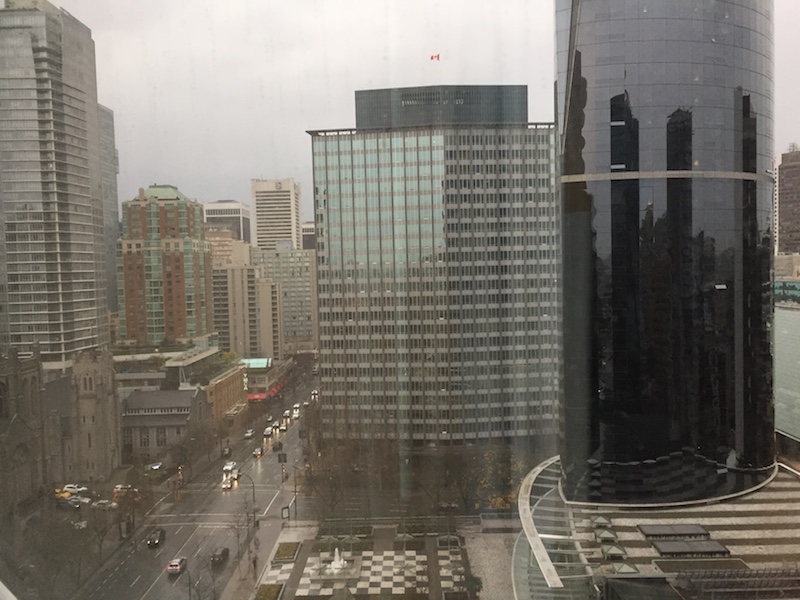 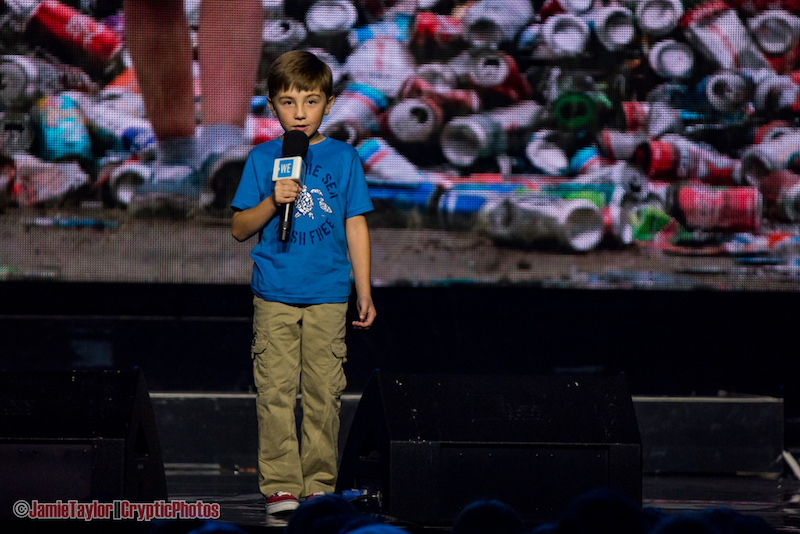 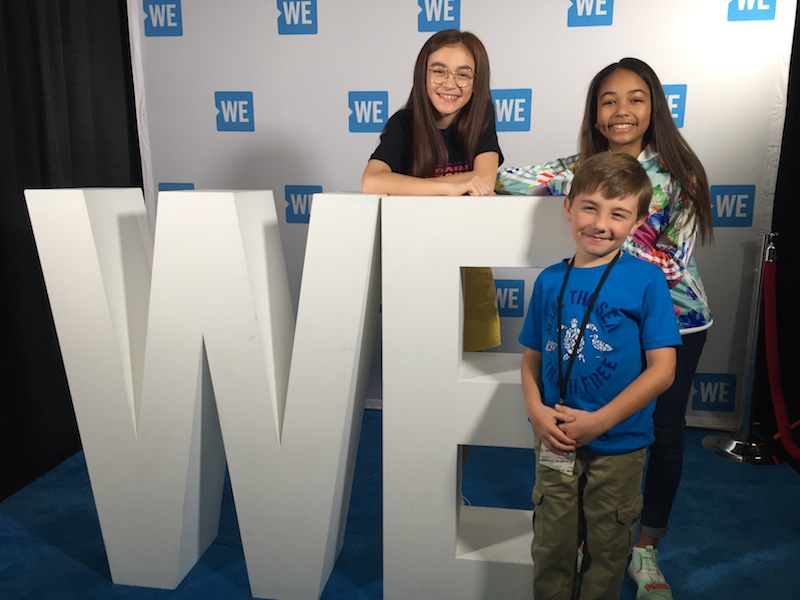 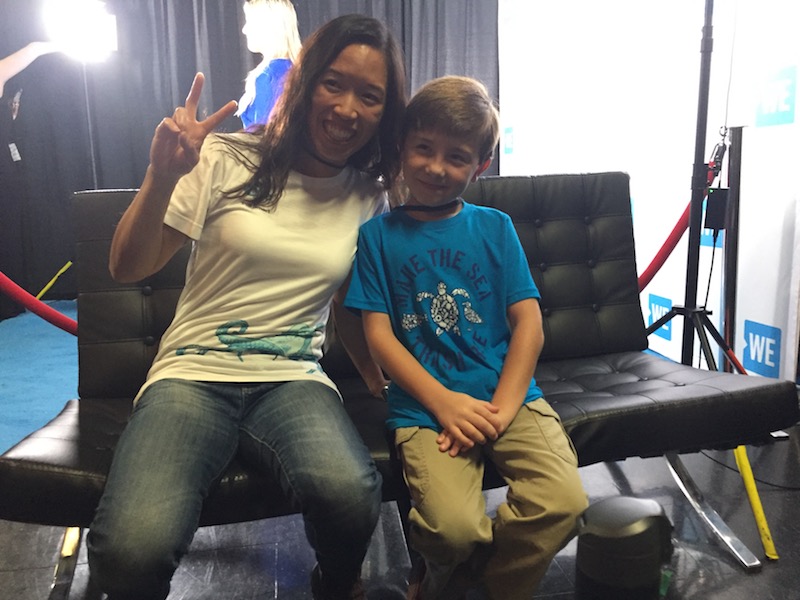 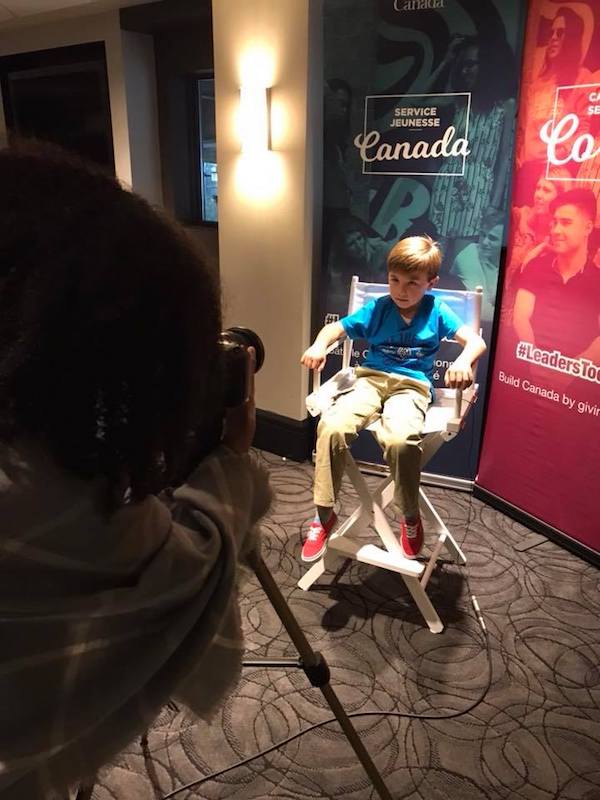 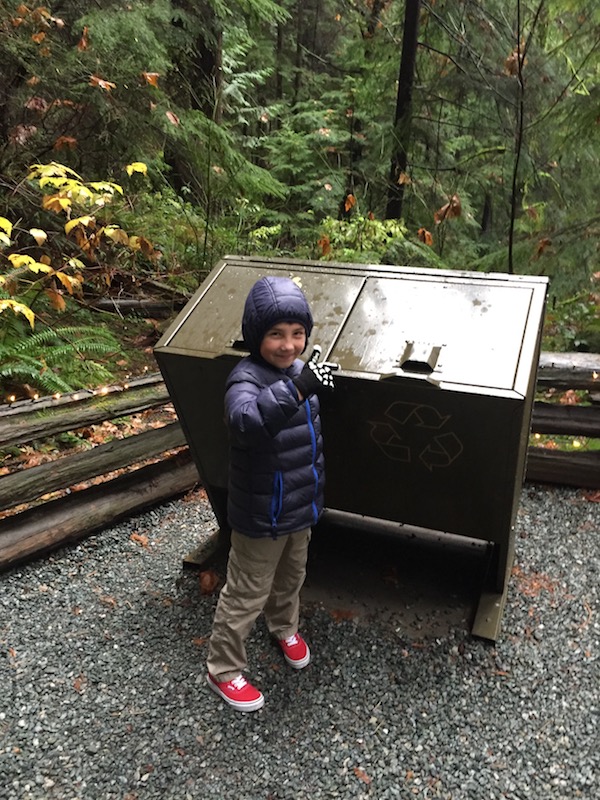 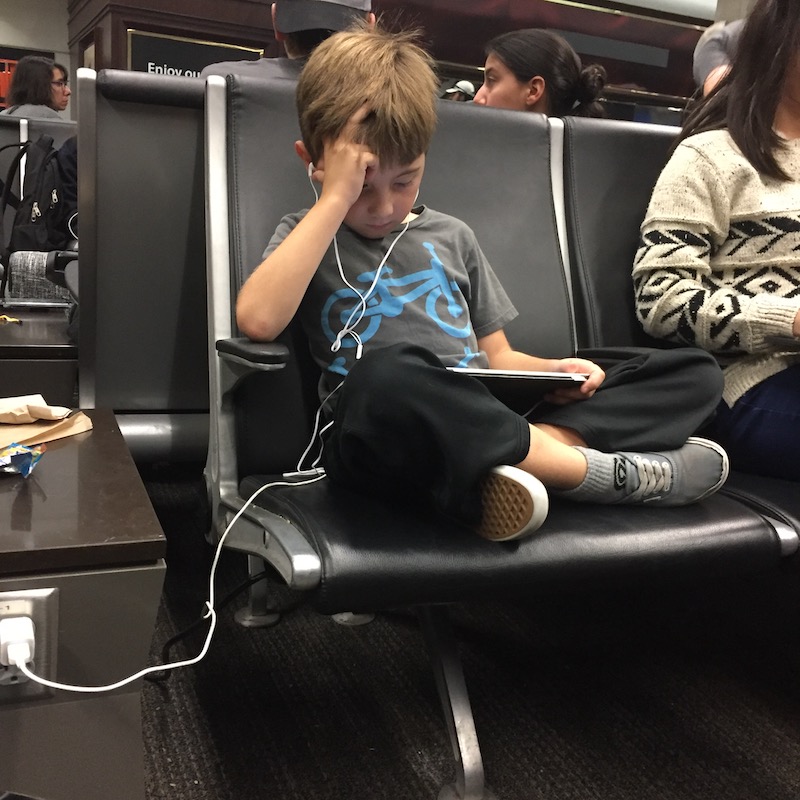 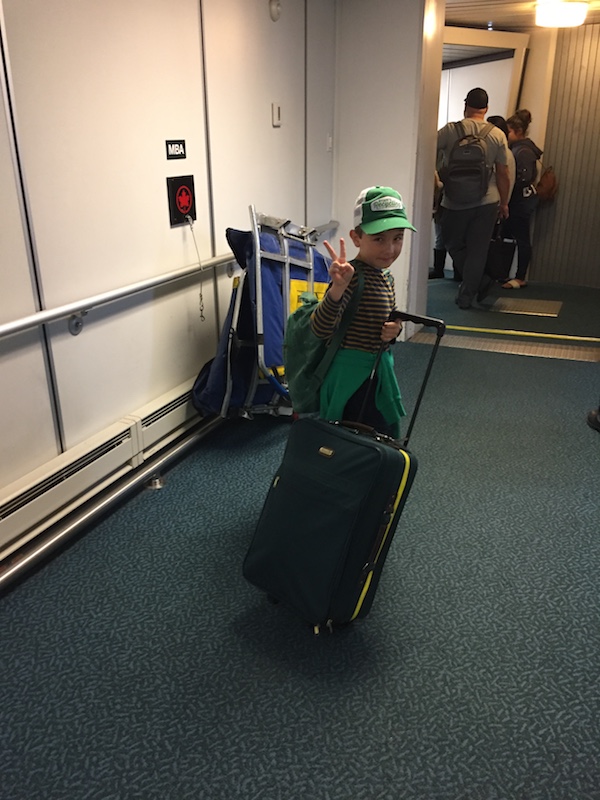 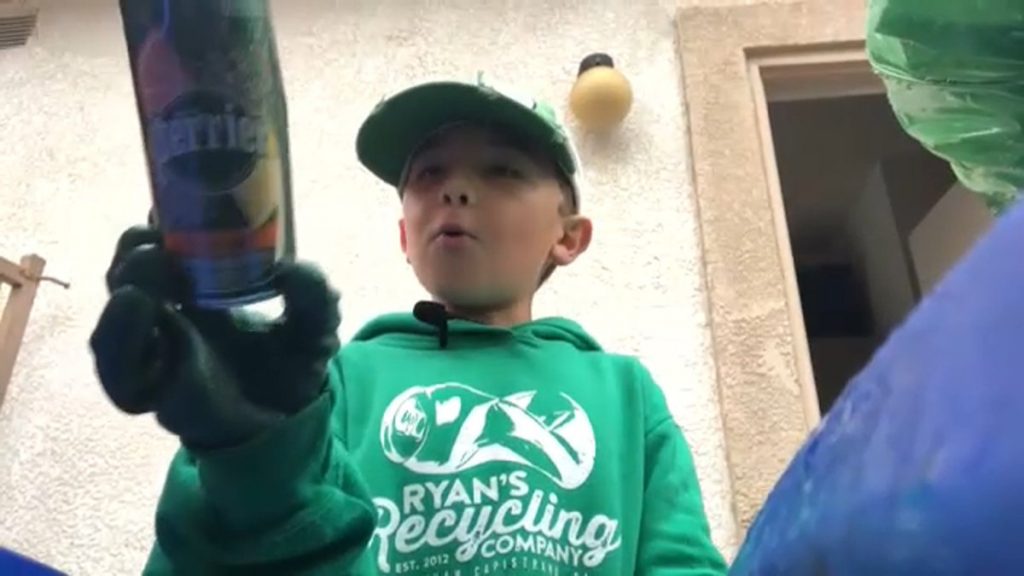 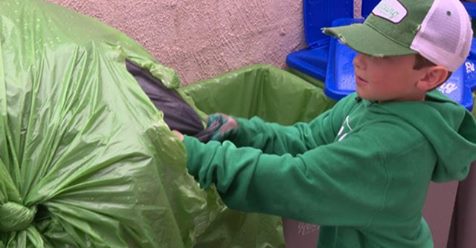 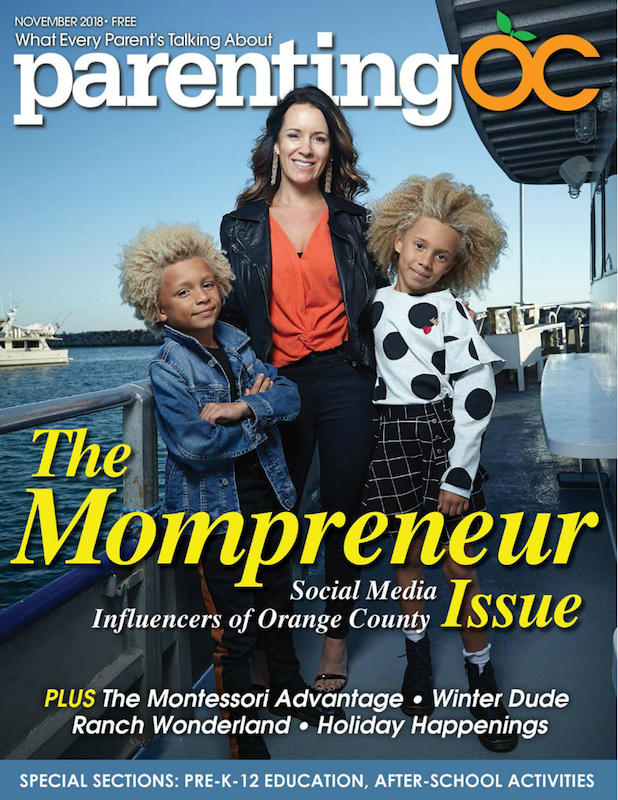 Thank you Parenting OC for featuring Ryan in this month’s issue: http://parentingoc.com/2018/11/ryan-hickman-recycling-entrepreneur/ 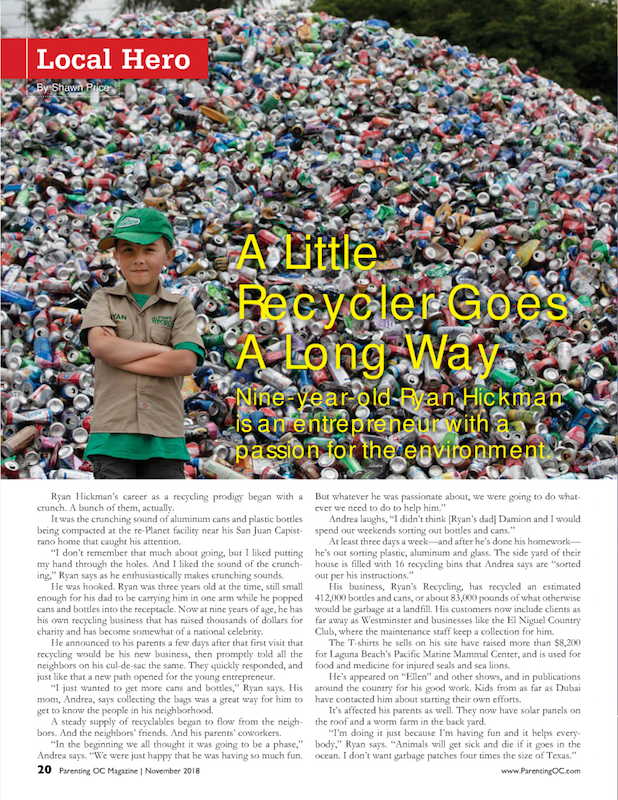