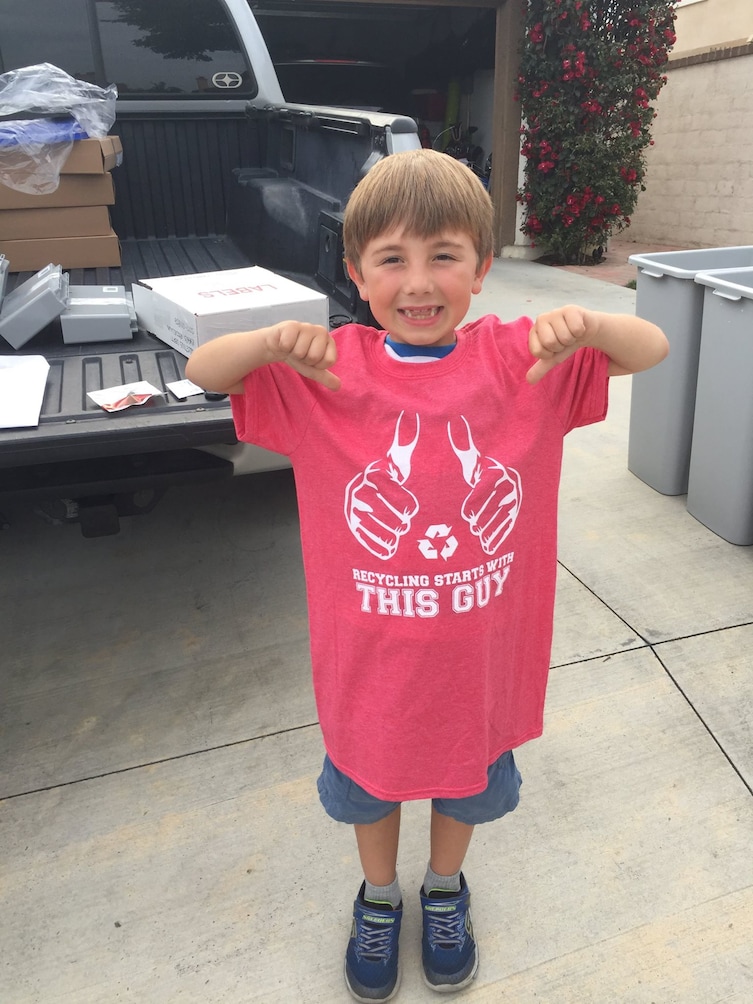 When he was just three and a half years old, Ryan Hickman’s dad, Damion, took him to the recycling center near their home in California to cash in some cans and bottles. It proved to be a fateful visit, because the next day Ryan decided his future was in recycling. He visited his neighbors, collecting their recyclables and returning them. Four years later, he has stuck with it and grown recycling into a full-blown enterprise. read more here